The D23 Expo is a dream come true for Disney Fans around the world, showcasing what’s new and what’s on the horizon for Disney theme parks, television, films, music and games. Recently, for three magical days (Aug. 13-16, 2015), the Anaheim Convention Center in Anaheim, California, was transformed into the epicenter of all things Disney—much to the delight of the more than 65,000 attendees.
The D23 Expo did not disappoint on delivering exciting news, including several major announcements regarding the Disneyland Resort in Southern California and Walt Disney World Resort in Florida. For event planners and their attendees, these new lands, entertainment and experiences will bring incredible options for groups as well.
Let’s take a closer look at some of the major announcements from the 2015 D23 Expo: 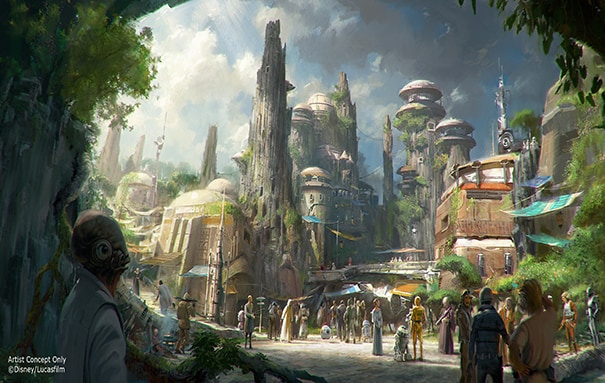 Meeting and event attendees will soon be able to step into the stories from a galaxy far, far away when Star Wars-themed lands come to Disneyland Park in California and Disney’s Hollywood Studios at Walt Disney World Resort in Florida. At 14-acres each, these exciting new worlds are Disney’s largest single-themed land expansion ever, which will completely immerse attendees in a never-before-seen planet. Each of these new lands will also be home to two signature attractions, as well as one-of-a-kind dining and entertainment adventures. Attendees will be able to shrink to the size of a toy as they explore the world of Andy’s backyard, inspired by the “Toy Story” film franchise. When Toy Story land opens at Disney’s Hollywood Studios at Walt Disney World Resort in Florida, attendees will discover two new attractions, including a roller coaster based on the Slinky the Dog character, plus the expansion of the existing and already popular Toy Story Mania attraction. 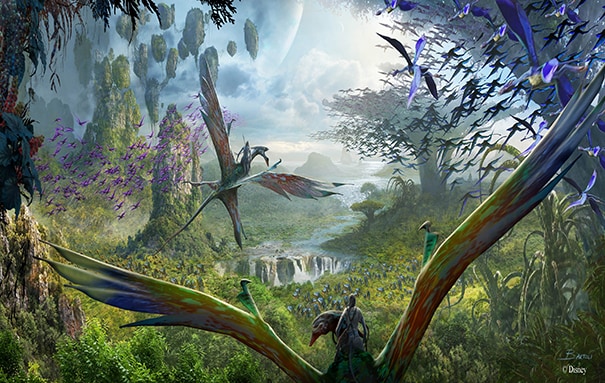 Disney’s Animal Kingdom will completely immerse attendees into the mystical world of Pandora in this exciting new land: Pandora – The World of AVATAR. Complete with floating mountains, a bioluminescent forest and an exciting attraction that will allow attendees to soar on winged creatures known as Banshees, fans of the blockbuster film will be blown away. 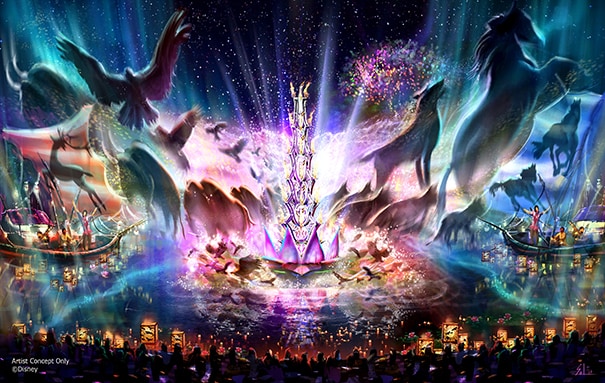 Beginning next year, meeting and event attendees visiting Epcot at the Walt Disney World Resort and Disney California Adventure park at the Disneyland Resort will experience an entirely new Soarin’ journey, flying above some of the world’s most unique natural landscapes and man-made wonders when Soarin’ Around the World makes its debut.

Which of these new experiences are you most excited about? Tell us what you think on Twitter and Facebook!