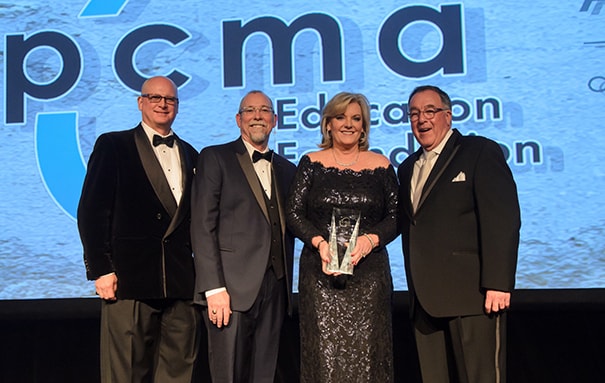 I am delighted to announce that the Professional Convention Management Association (PCMA) has presented its prestigious Professional Achievement Award to our very own Anne Hamilton, vice president, resort sales and services, Disney Destinations. The award recognizes Anne’s career-long dedication to the association community and meetings industry. Anne received the award April 8 during a gala celebration held in Washington DC.

Anne’s belief in the power of mentoring is just one of the reasons this award is well deserved. She loves bringing interns and new Cast Members into our Company. You can also frequently find her back at her alma maters, Florida State University and Stetson University, giving students career insights and encouragement. She is a woman who wants to pay it forward as much as she can through her commitment to teaching the next generation of leaders.

Another reason Anne is so deserving of this award is because she sets the gold standard when it comes to industry relationships. In an industry all about connections and networking, no one has more connections or networks than Anne. Those connections aren’t just business related, because Anne’s clients, colleagues and Cast are also her friends.

Anne has spent more than two decades actively advocating on behalf of the meetings industry, because she passionately believes in how this industry educates, fosters understanding and transforms individuals, communities and our world. It is her drive, her boundless energy and her amazing strength that has brought Anne where she is today, and I can’t think of anyone more deserving to receive such a tremendous recognition from the industry she loves.

Kenneth Svendsen is the Senior Vice President, Global Sales, Disney Destinations and President of The Walt Disney Travel Company. In addition to overseeing Customer Managed Relationships for Walt Disney Parks and Resorts, his responsibility includes overseeing sales for the Disney portfolio of vacation destinations and services around the world.

Below are some of the highlights from the 2015 PCMA Education Foundation “Celebrating Professional Achievement” Dinner, held April 8 in Washington, DC: 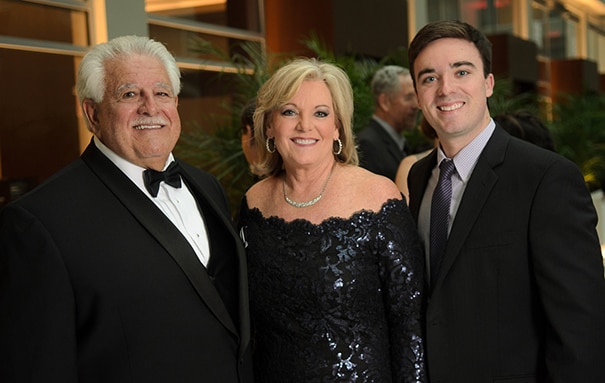 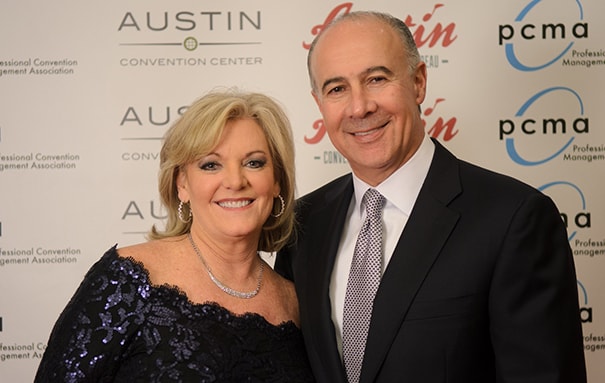 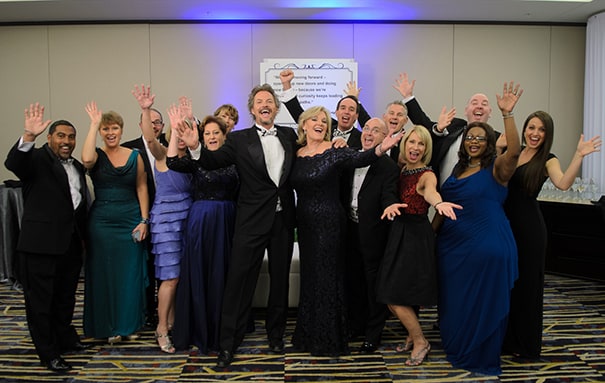 The Disney Destinations team was honored to join in the celebration. 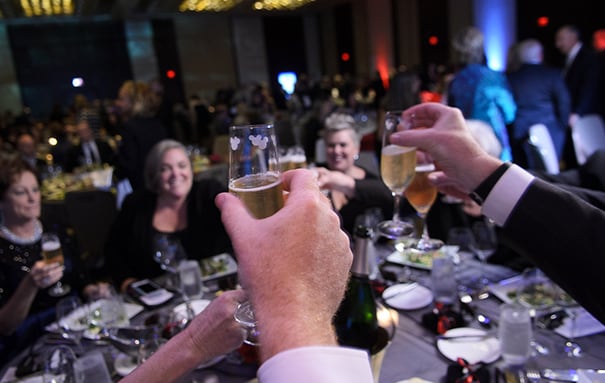 The PCMA Education Foundation’s “Celebrating Professional Achievement” Dinner began with a toast to all of the award recipients. 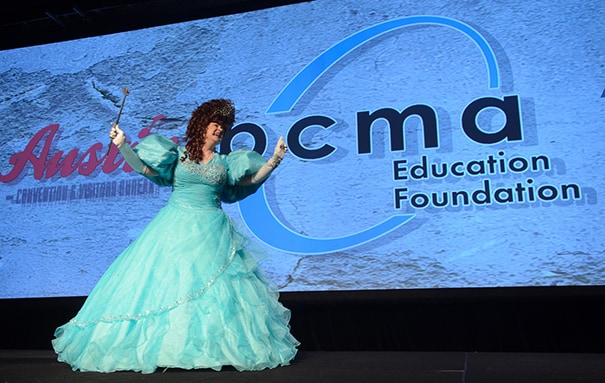 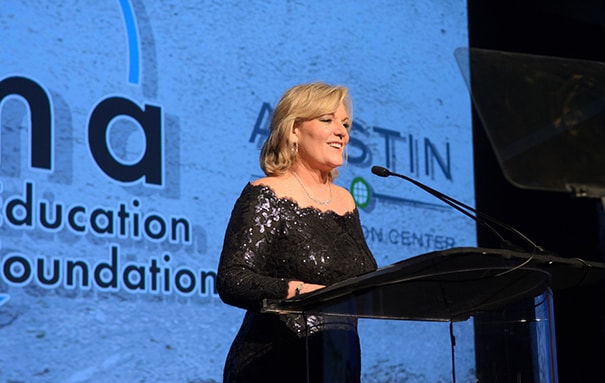 Anne Hamilton accepts her award for Supplier of the Year at the 2015 PCMA Education Foundation “Celebrating Professional Achievement” dinner. 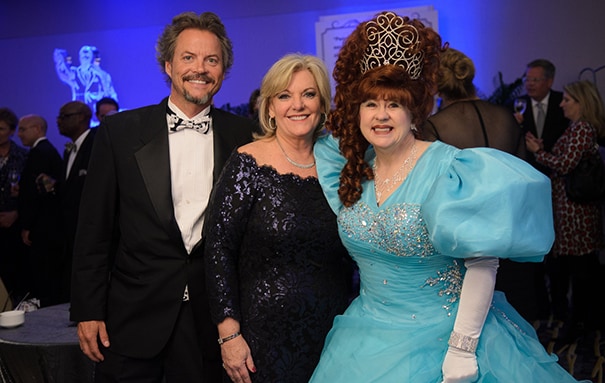 Joined by Kenneth Svendsen and her Fairy Godmother, Anne Hamilton certainly was the “belle of the ball” on this magical night!