From wickedly exclusive private parties to haunting event themes, find out what tricks make this season a treat for convention attendees! 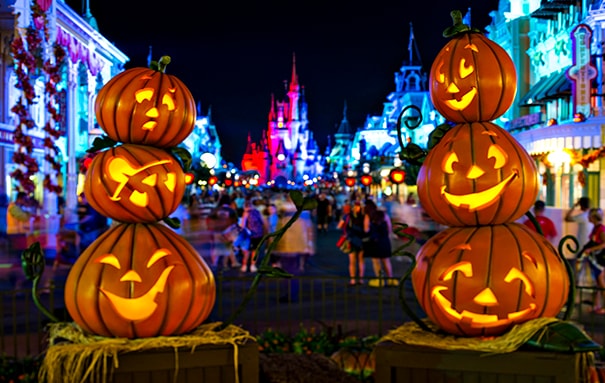 Fall is officially underway and with it comes the spookiest time of year at our Disney destinations. Whether you typically visit Walt Disney World Resort in Florida, Disneyland Resort in California or Aulani, a Disney Resort and Spa in Hawai’i, there are plenty of options for meeting and convention attendees. Here are our top four reasons why fall is the best time to host an event at Disney. 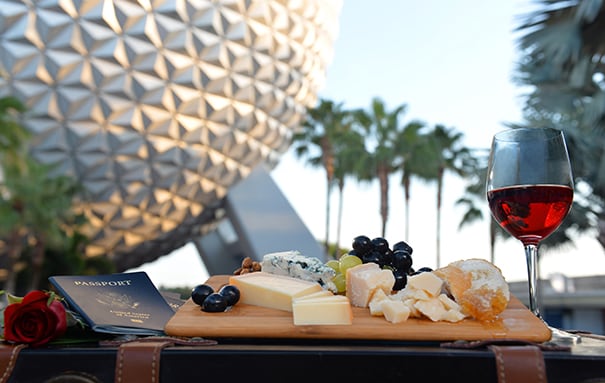 Each fall season, from the end of September though mid-November, global flavors combine with festival fun to feature culinary delights from six continents at the Epcot International Food and Wine Festival at Walt Disney World Resort. Located around Epcot’s World Showcase Lagoon, the festival boasts 30 international marketplaces, each serving up unique food and beverage tastes for attendees to enjoy. With specially priced “After 2PM” or “After 4PM” Theme Park tickets, meeting and convention attendees can experience the flavors of the festival* in their free time, after their meetings end. This year’s festival runs Sept. 25 through Nov. 16, 2015. 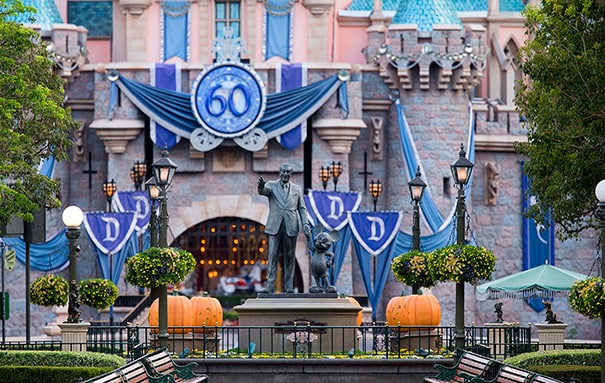 During Mickey’s Halloween Party at Disneyland Park, attendees can enjoy a variety of chilling and thrilling attractions and entertainment on select nights. After a day of meetings, attendees can indulge on specially themed food and drink, and enjoy the Halloween-themed attractions like Space Mountain Ghost Galaxy and Haunted Mansion Holiday. This year, Mickey’s Halloween Party will also continue to feature some of the dazzling new experiences and options available as part of the 60th anniversary Diamond Celebration, like the incredible Paint the Night parade and World of Color – Celebrate! The Wonderful World of Walt Disney spectacular.

Halloween at Aulani, a Disney Resort & Spa in Hawai’i This year at Aulani, a Disney Resort & Spa, meeting and event attendees can enjoy Aulani Ho’olaule’a, a Halloween Party taking place on the beautiful Halawai Lawn. Attendees traveling to Aulani as part of a meeting or incentive trip can take advantage of these unique offerings that take place on select Saturday evenings in October. 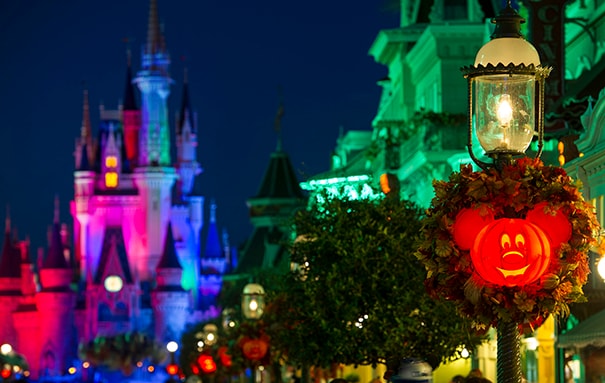 If you haven’t attended Mickey’s Not-So-Scary Halloween Party while visiting Walt Disney World Resort, be sure to add it to your list! Back for its 20th season, this popular event offers tricks and treats and everything in between. Attendees can enjoy the immersive Halloween décor, complete with special lighting, sound effects and more as well as creepy concoctions like candy corn panna cotta, peanut butter-chocolate pretzel “witch fingers” and spiced pumpkin cheesecake brownies. The highlight of every party, however, is the HalloWishes Firework display, when the sky lights up with hues of orange and green during this Halloween-themed spectacular.

Have you ever hosted or considered hosting a fall meeting or event at a Disney destination? What special offerings might your attendees enjoy most? Tell us on Facebook and Twitter!