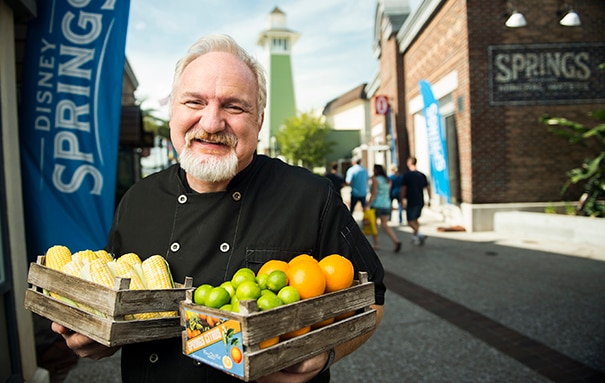 If you’ve visited Walt Disney World Resort lately, you may be aware of the recent additions and future openings at Disney Springs, the newly reimagined destination for shopping, dining, nightlife and entertainment. While some new dining options, such as The BOATHOUSE, Morimoto Asia, and Jock Lindsey’s Hangar Bar have recently opened, many more new and exciting offerings will soon make their debut. 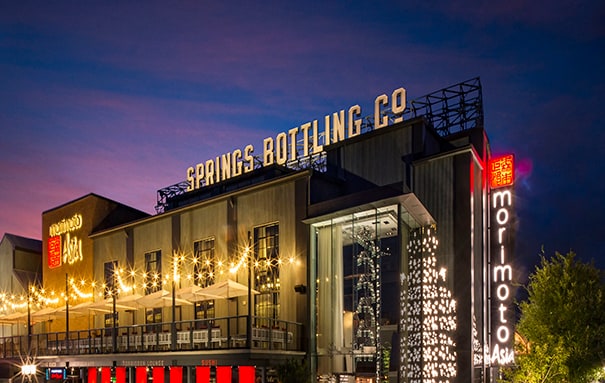 Coming in summer 2016 to Disney Springs is Homecoming: Florida Kitchen and Southern Shine, a new restaurant concept from Celebrity Chef Art Smith. With farm-to-fork cuisine that showcases the bounty of Florida, and design inspired by turn-of-the-century Florida architecture of the late 1800s, Homecoming will feature traditional Southern favorites with sophisticated, chef-inspired creations. 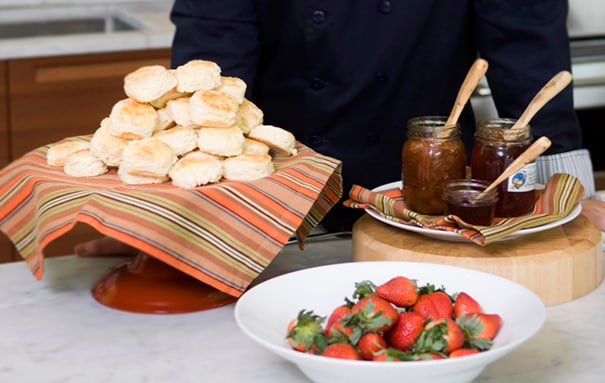 Recently, we had the chance to sit down with Chef Smith to discuss the important role that food and beverage plays at catered events. Here’s what he had to say:

“I’m a big believer that as soon as people arrive to an event, you want to get something in their hand,” said Smith, “people want to feel refreshed and it’s important that refreshments are something that will set the tone for the event. So most importantly, you need to know your audience and who you’re serving… regardless of trend, it’s about being confident enough to serve something done extremely well that you’re proud of.”

Chef Smith also shared the following tips on catering to dietary restrictions: “The reality is we live in a time where people have allergies and restrictions,” said Smith “it’s important to know that ahead of time so you can include them rather than exclude them.”

Also coming summer 2016, award-winning Chef Rick Bayless joins the Disney Springs family with the introduction of a new Mexican restaurant concept, Tablas Frontera, which will showcase the gourmet Mexican cuisine that has made him a culinary legend. 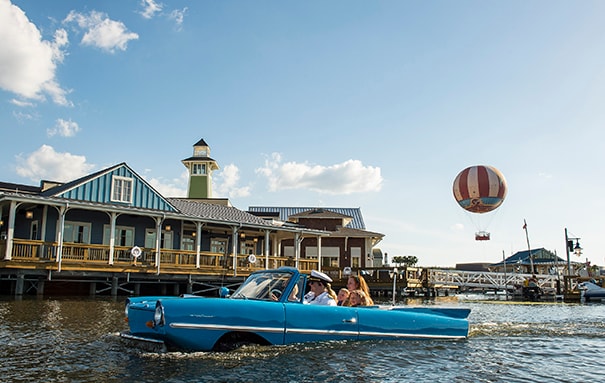 These are just a few of the exciting new, chef-driven restaurants coming to Disney Springs, the newly expanded waterfront shopping, dining and entertainment district at Walt Disney World Resort in Florida. Conveniently located just minutes away from the Disney convention hotels, Disney Springs can be reached by complimentary bus transportation and offers exciting nighttime options for meeting and event attendees to explore in their free time.